Another Minicola Fruit store was located on Victoria Street in Tweed and was advertised as D. M. Minicola & Son. My grandparents Evelyn Hughes and Victor Minicola met in Tweed, Ontario . The Hughes family lived in nearby Stoco, Ontario.

Why did the Minicolas open a store in Tweed? It might have something to do with the Canadian Pacific Railway. When my great great grandfather Filippo first immigrated to Canada in 1883, he worked on the construction of the Ontario and Quebec railway starting in August of that year in Peterborough. The line was soon acquired by the newly chartered Canadian Pacific Railway. The line was completed through to Norwood by the end of November 1883, but work continued on the sections to the east in the spring of 1884. It’s possible Filippo worked on this section through Tweed. Apparently there was an encampment of Italian laborers just east of Tweed in the grove by Stoco Lake. The Belleville, Ontario newspaper had several accounts of the Italian labour gangs working on the construction of the CPR through Tweed in the spring and summer of 1884.

They are principally Italians..

From The Daily Intelligencer, Belleville, 1884 April 16: Dateline Tweed ” Again we are called upon to notice the desecration of the Sabbath by the workmen engaged at the railway bridge here. We trust it will be the last time that complaint will have to be made.” 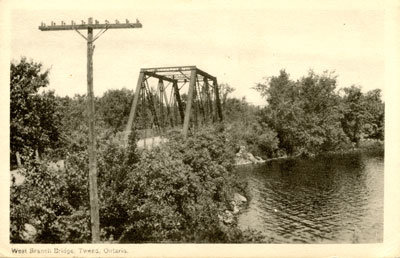 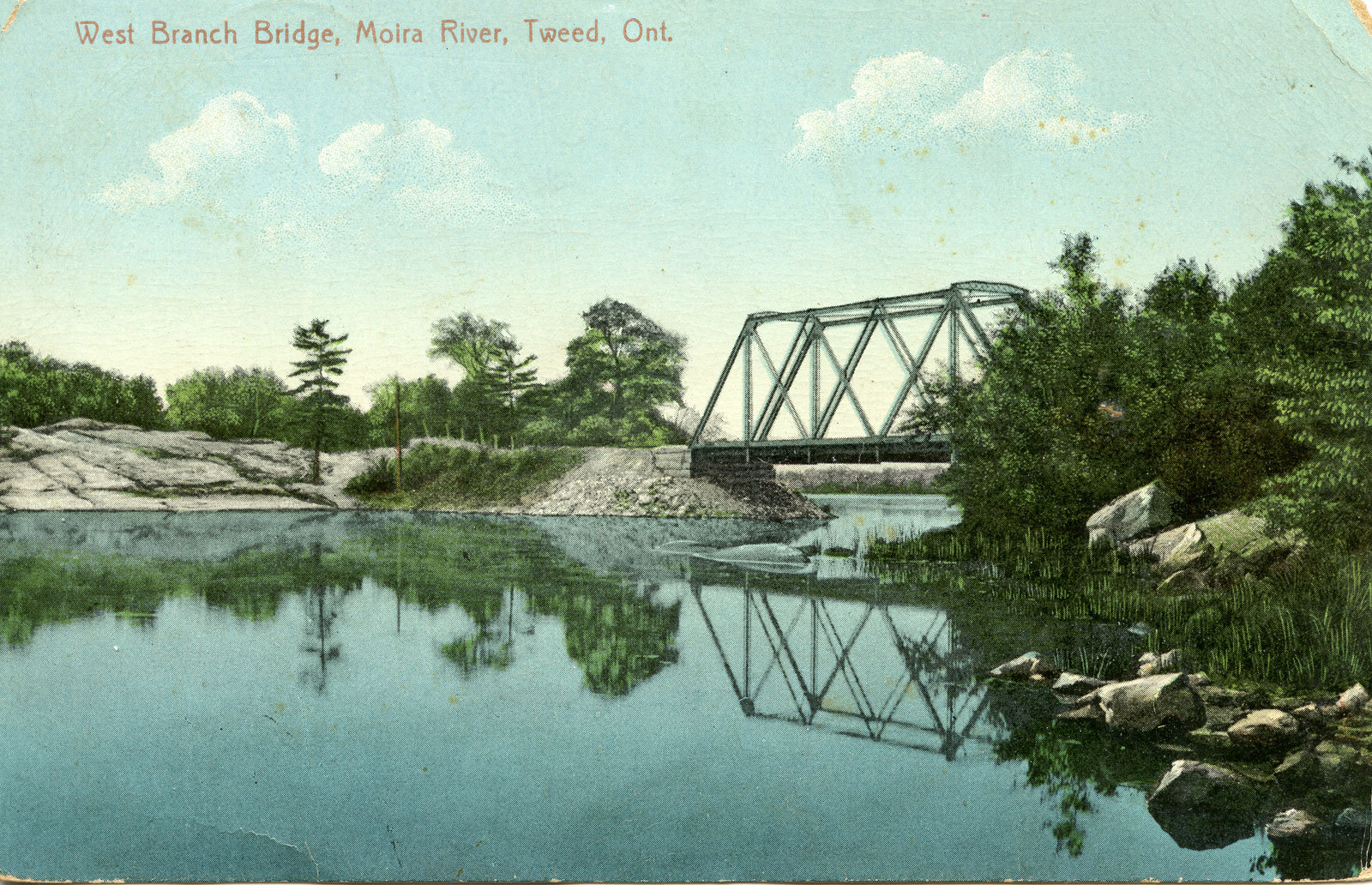 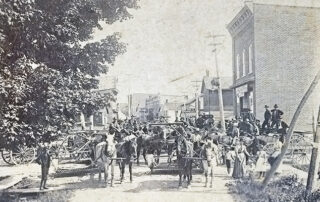 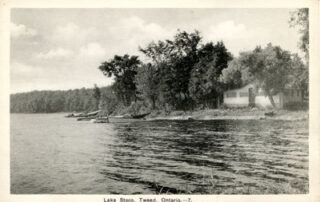 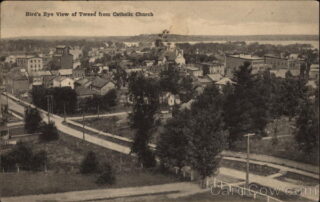 1884 April 30: “Again we are called upon to express our indignation at the manner the Lord’s Day is desecrated by the employees of the Ontario & Quebec R.R. in this place. The men were employed all Sunday forenoon and till about three o’clock in the afternoon loading RR ties on the cars, while people were attending divine service within a few rods, the engine whistling and blowing off to the great annoyance of worshippers. They must think that we are heathens in this place and have no regard for the commandments of God.”

From my Dad’s recollections there was apparently a seasonal Fruit and Grocery business run by my grandfather Victor in Tweed starting in the mid to late 1920’s (He was the son in D. M. Minicola & Son) Also, there was reliable year-round transportation directly from Peterborough to Tweed via the CPR railway and Filippo may have worked in the area for a short while. It might have been a good source for seasonal produce that could be shipped to Peterborough. So it makes sense that my great grandfather Donato would open a second store in Tweed.

There was an advertisement for the store in the Tweed News on February 27th, 1930:
D. M. Minicola & Son
Victoria St, Tweed.
Telephone 126 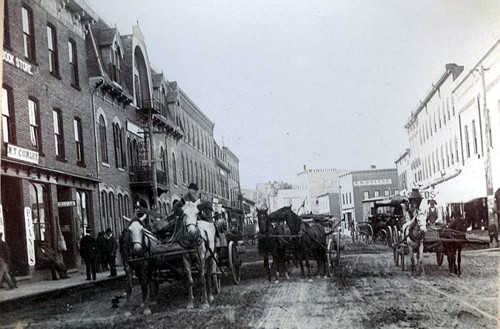 My grandmother Evelyn Hughes was working as a milliner (hat maker) at this time and likely worked in one of the shops on Tweed’s main street – her father Joseph Hughes actually had operated a store in Tweed at one time so she might have worked there. This would have been how they met – they were married in January of 1930. 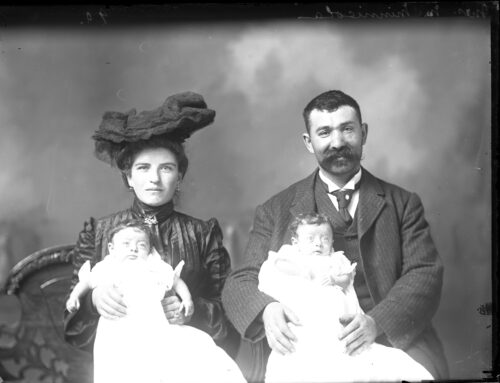 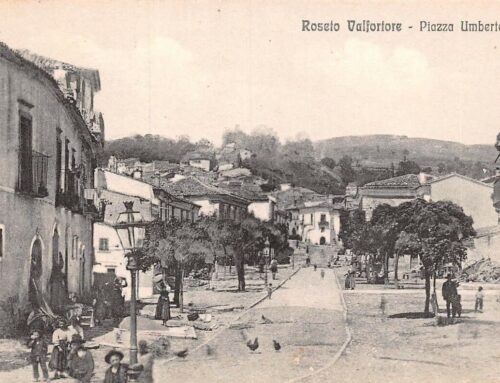 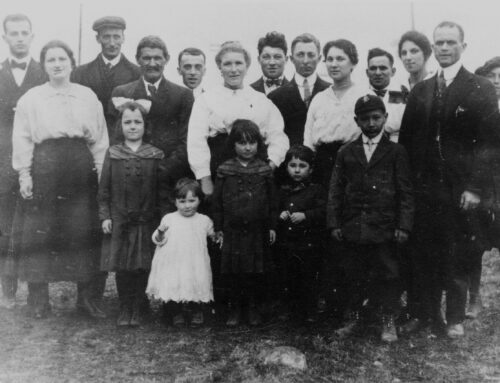 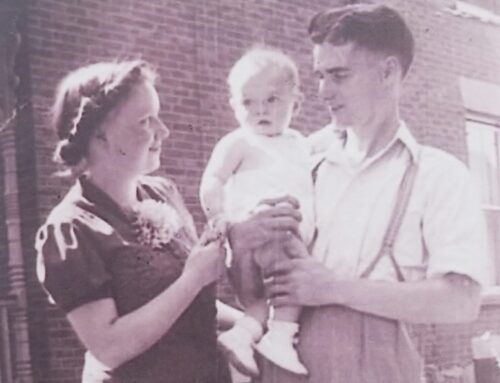